Sig sure does love his adjectives - especially "game-changer." 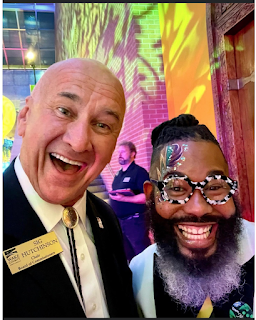 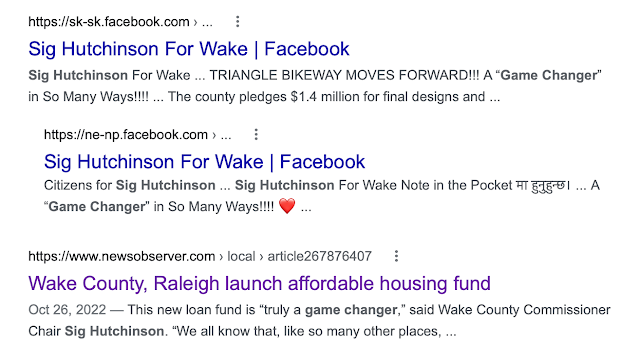 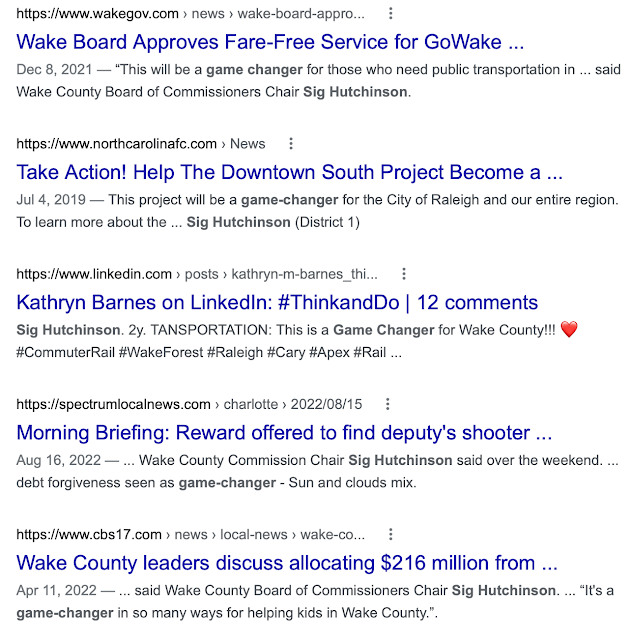 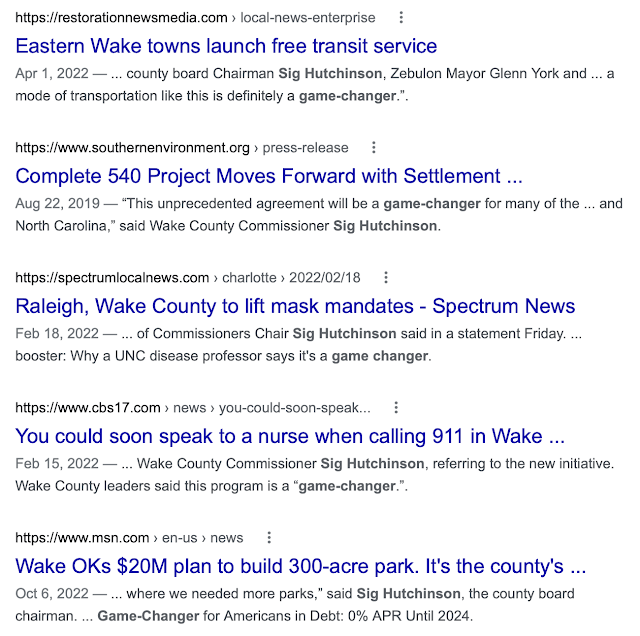 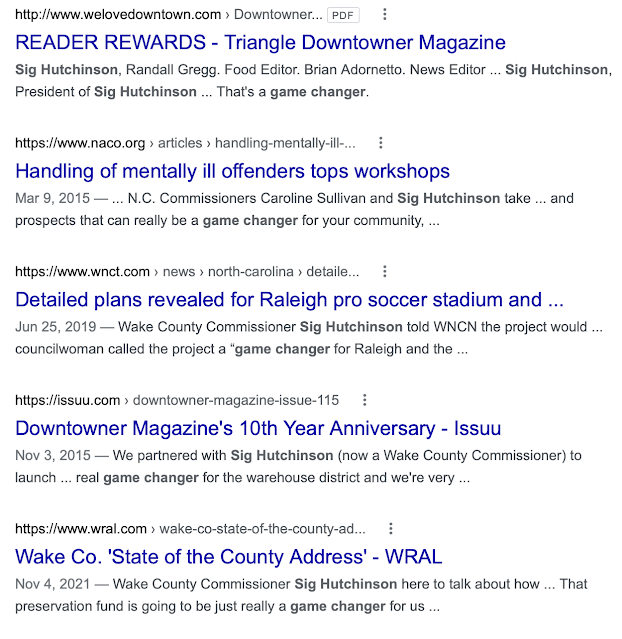 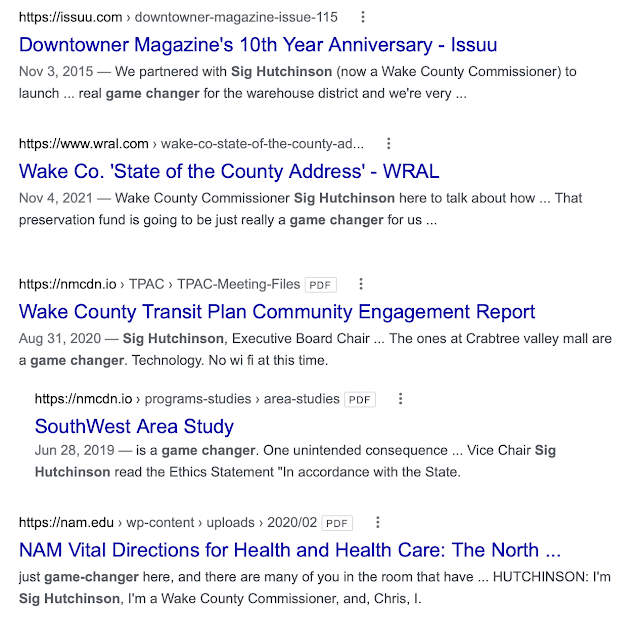 ANYONE WITH ANGER ISSUES ...

Chad Stall: Shut the Fuck Up 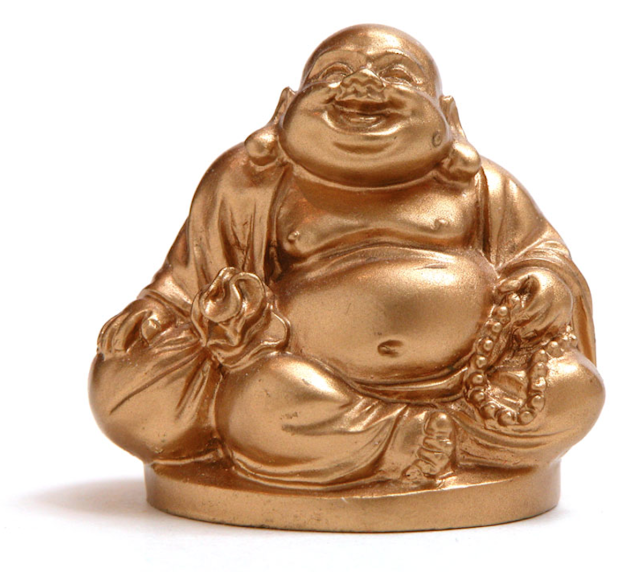 This post comes from a place of intellectual curiosity. 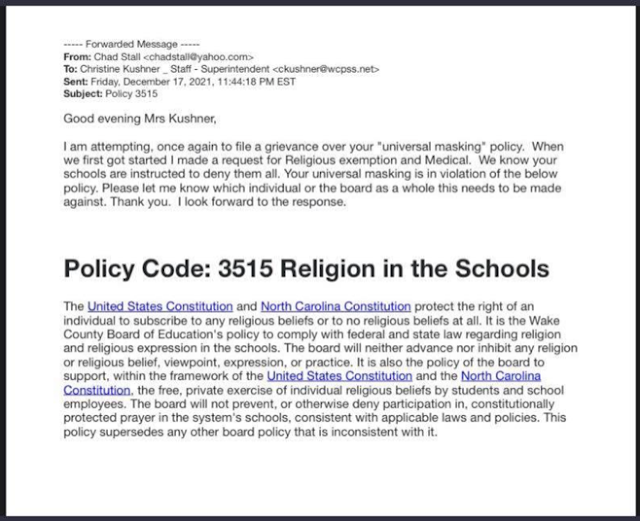 From the above email we see that Chad Stall requested both a "religious" and "medical" mask exemption from the Wake County Public School System.
This sparked curiosity as I've seen many remark about faith-based exemptions regarding COVID shots - but not for masks. I'm intellectually curious as to the faith exposition for a mask exemption. I can easily understand a medical exemption request.
It also lead me to explore where Chad Stall's religious foundations lie and that perhaps I could get clarity from that. Simply put, I could not find much. Here's what I ascertained:

Did he just pimp Jesus as his homeboy last year? Or is there something more?

We have your interest in Raleigh's parks bond - and it's a lot. Raleigh voters can approve or disapprove a parks bond on November 8, 2022. The bond covers a myriad of proposed projects. The cost? Well according to Raleigh it's $275 million.

But that's not exactly correct. Raleigh will borrow the money through general obligation (voter approved) bonds. That lowers the interest rate but the lender's not very gracious. The proposed interest costs are considerable.

What you've read is correct. Raleigh will pay $130 million in interest payments to borrow $275 million.

Will Raleigh increase your taxes to finance this? Without a doubt.

You can the read the Statement of Total Estimated Interest here. 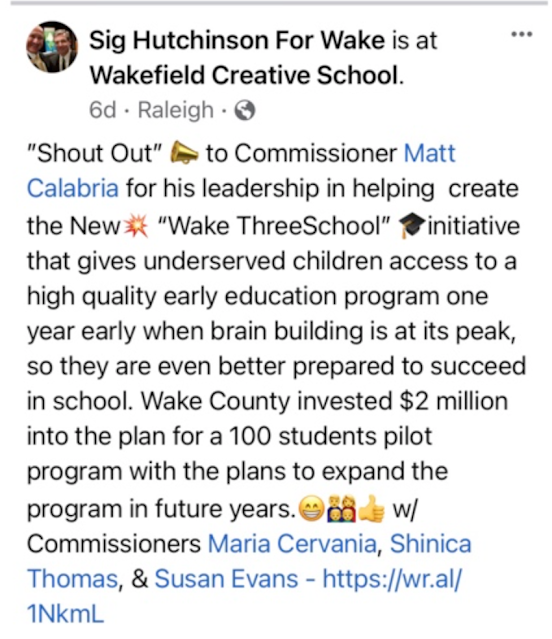 Here we have Wake County Commissioners Chairman Sig Hutchinson crowing about Wake County's "Wake ThreeSchool" initiative. You can find more details here.
Noteworthy is the program. It essentially provides "opportunity scholarships" to underprivileged children in Wake County so they can receive early education programs. These scholarships go to private child care centers. If you move the child forward a few years, Sig Hutchinson and his fellow Democrat colleagues would adamantly oppose this program for grades K-12.
Per Sig Hutchinson, the cost amounts to a $20,000 voucher for each child. Pretty awesome.

STALL: YOU AIN'T SHIT WITHOUT YOUR HOMEBOY 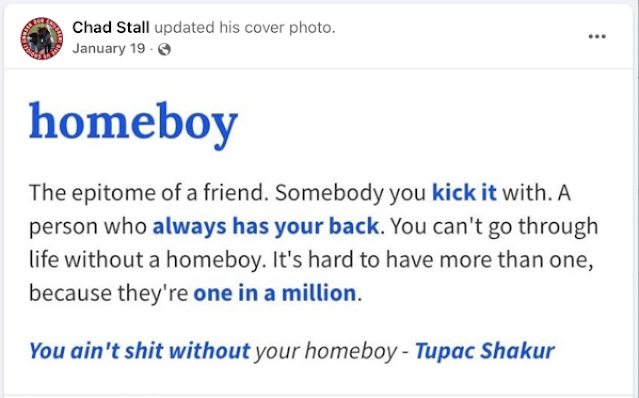 The Raleigh Chamber could not even get them out of a few blocks in downtown Raleigh ...

1. Take them around the drug-infested hotels on New Bern Avenue, South Saunders Street and Capital Blvd. where the prostitutes and drug dealers hang out. Let them review the police reports.

2. Let them see the homeless up and down Capital Blvd.

3. Let them see the ungentrified areas of downtown Raleigh. Let them walk around at 10:00 pm at night down Bragg or Branch Street.

4. Let them talk to police officers who remain understaffed.

5. Hang out at the Waffle House off Capital Blvd. at Highwoods late at night - or perhaps the one on New Bern at Trawick.

Just get them out of your glorious downtown. Shame they couldn't polish off a beer on the street yet.

Instead you have them riding the carousel at Chavis Park. What a joke. 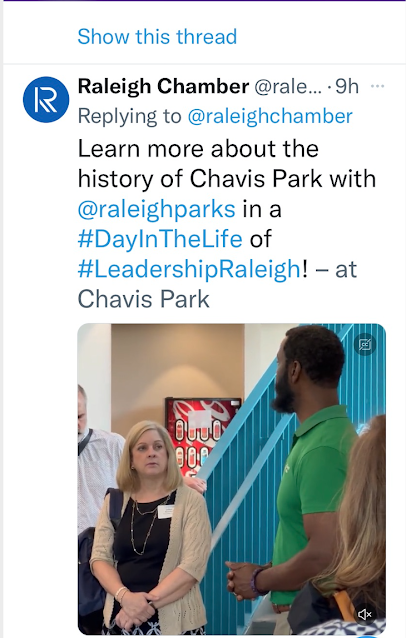 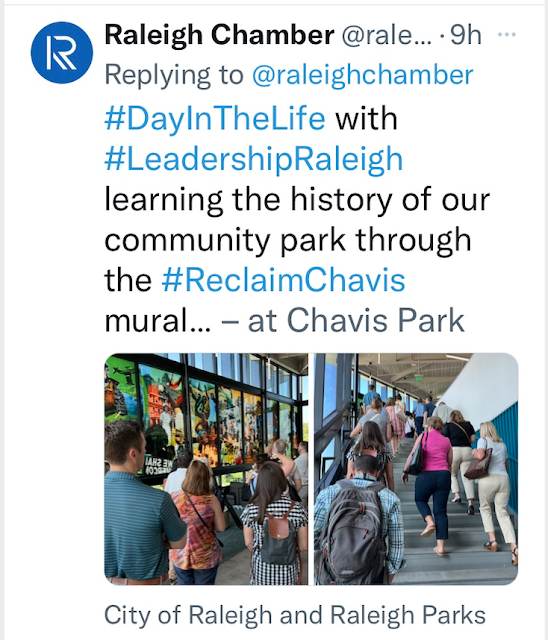 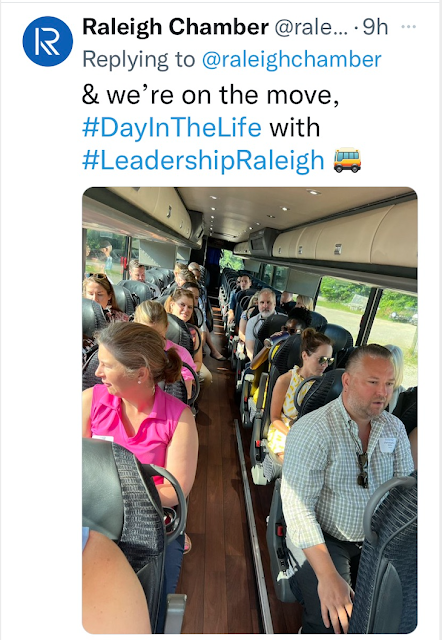 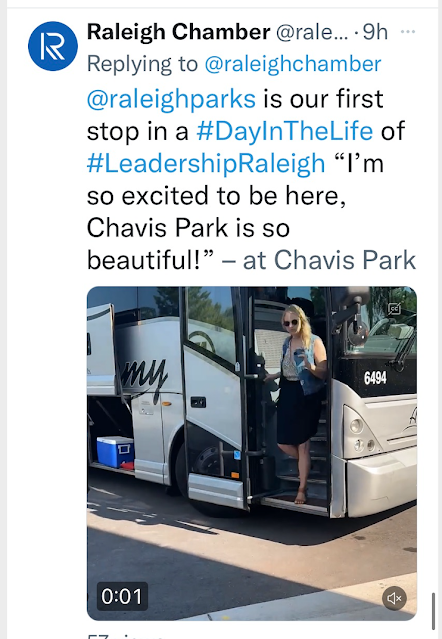 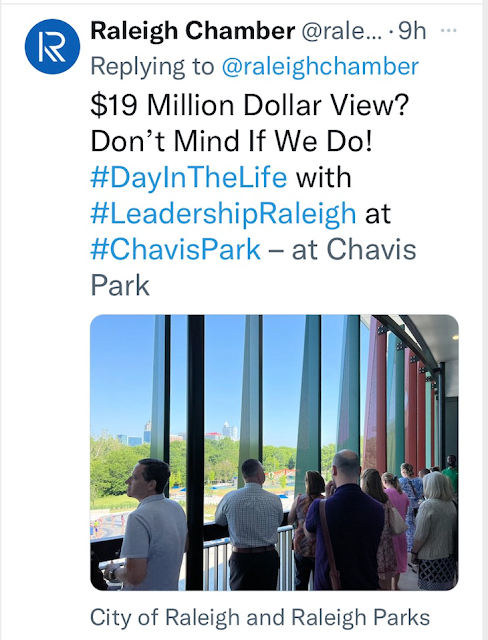 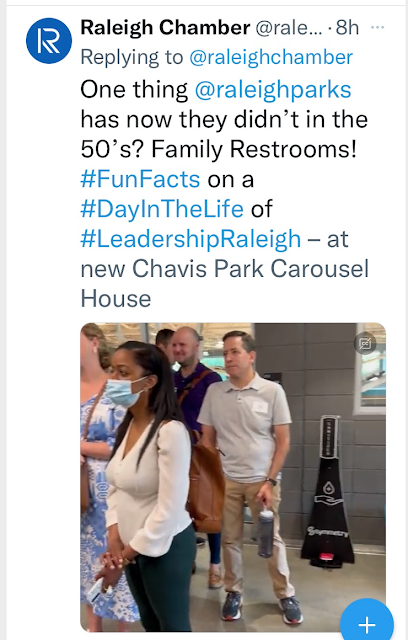 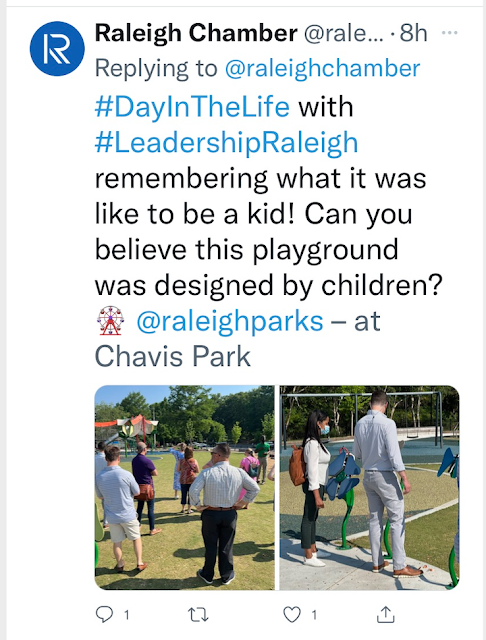 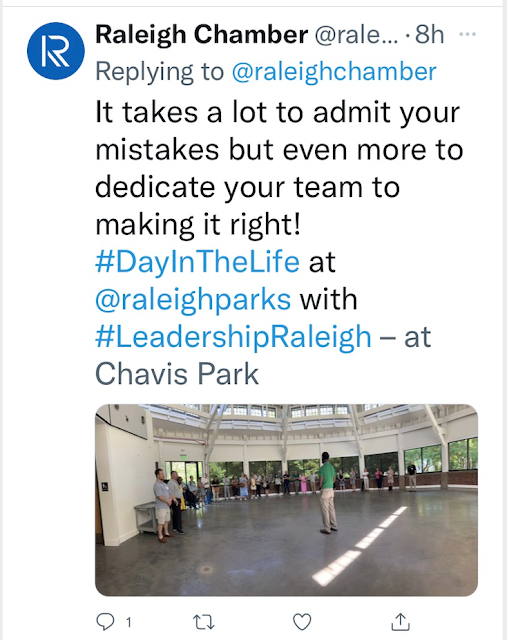 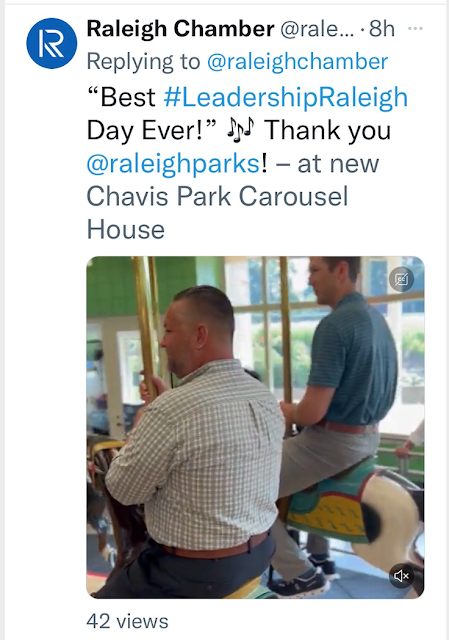 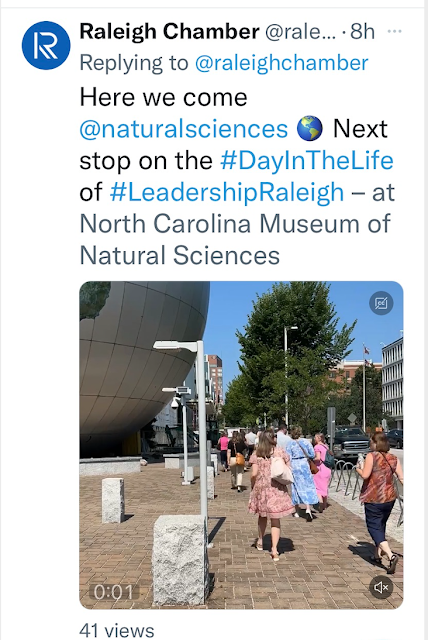 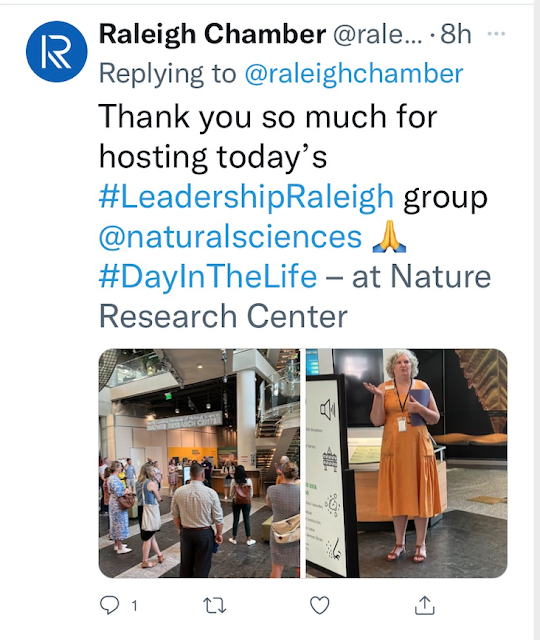 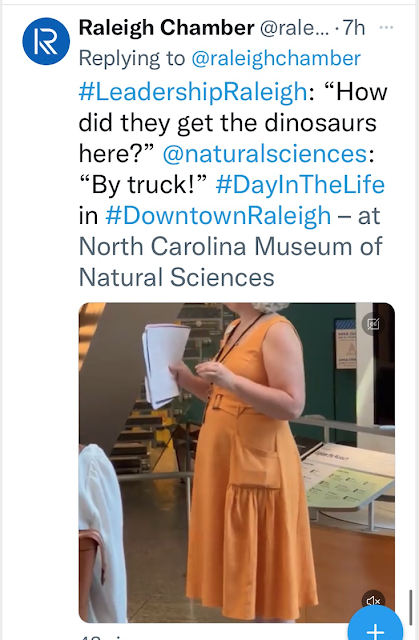 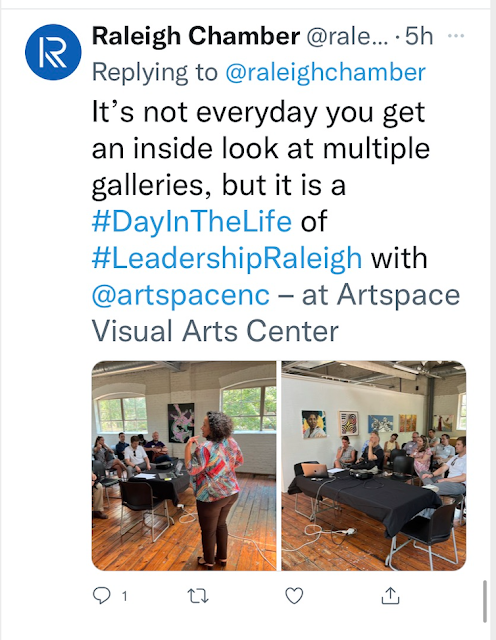 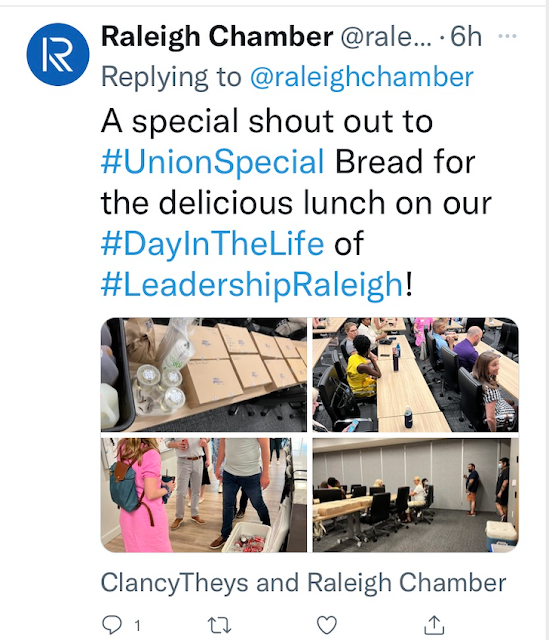 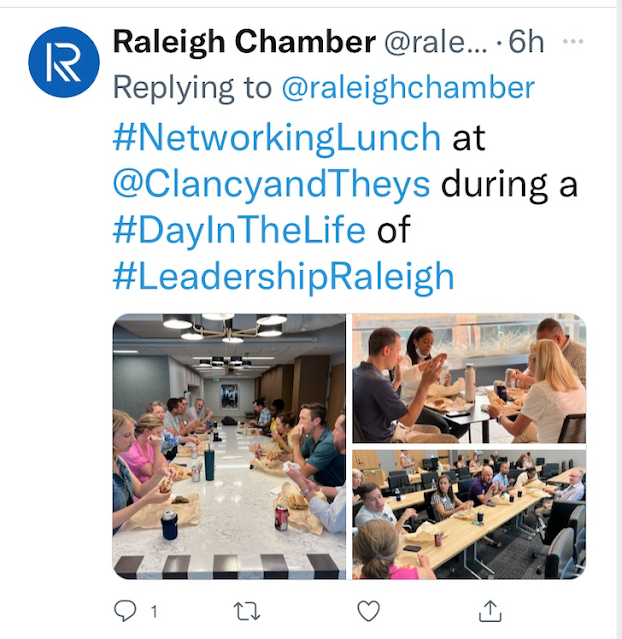 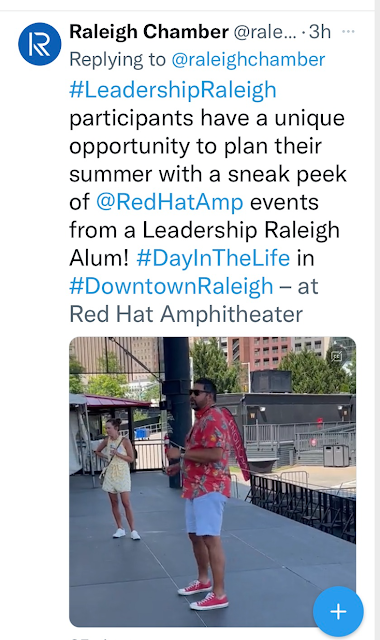 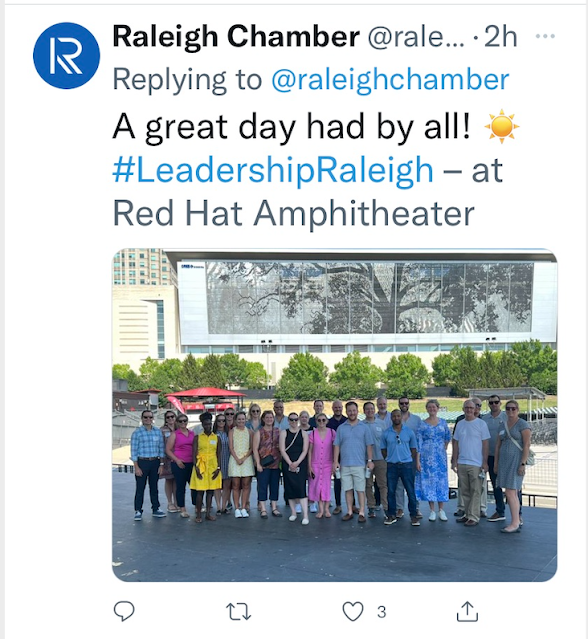