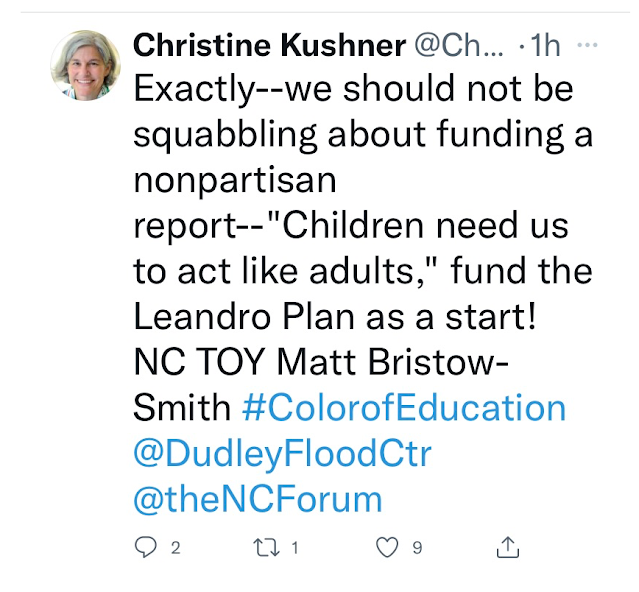 In the end WestEd got $1.52 million, raised from these entities: